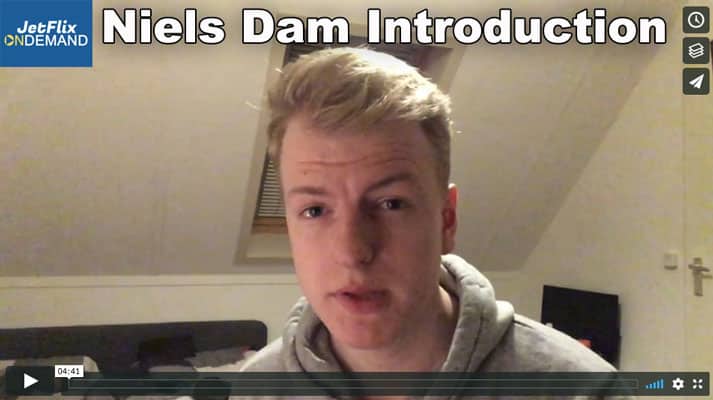 We are very pleased to welcome Niels Dam to the JetFlix TV team, where he will be filling the role of “Head of Content – Europe”. Niels comes from an aviation family and has spent much of his life around airports and involved in aviation, with much of his activities emanating from Amtserdam’s Schiphol airport. …Read more »

Are you an aviation videographer who is passionate about aviation and video, and can supply JetFlix with interesting video stories and reports? If yes, we’d love to hear from you, and would welcome you to join our team of aviation video content contributors. Please contact us now at support@jetflix.tv. Henry Tenby – Vancouver Henry Tenby …Read more » 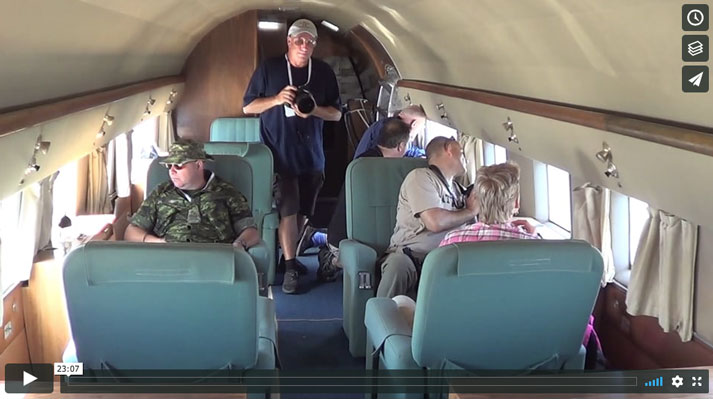 In August of 2014 at the Abbotsford Airshow, JetFlix TV’s Henry Tenby joined along with other aviation media members for a joy ride on the Pan American liveried Douglas DC-3 owned by John Sessions’ Historical Flight Foundation of Everett, Washington. We were taken on a local area low-level sight-seeing flight aboard the lovingly restored classic …Read more » 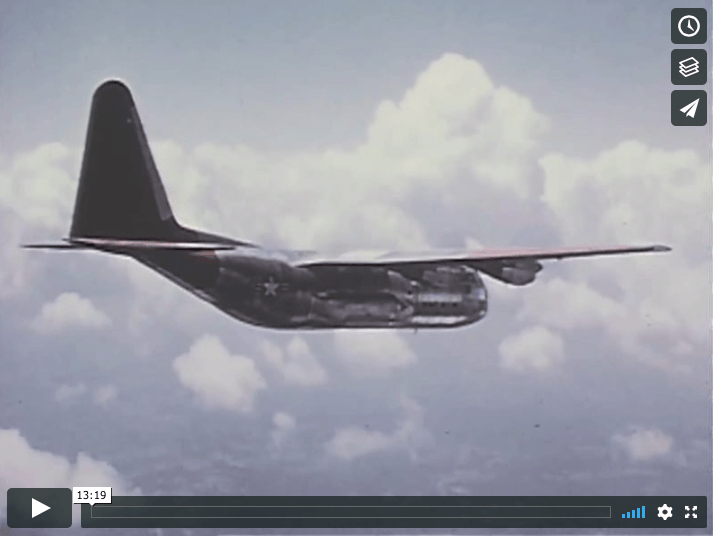 This previously classified film tells the launch story of the Lockheed C130 Hercules. Back in 1955, a new model of troop and transport plane was first flown and put under flight testing, built by Lockheed Marietta, and it was the famous Lockheed Hercules. By January of 1955, six early production A models of the C130 …Read more » 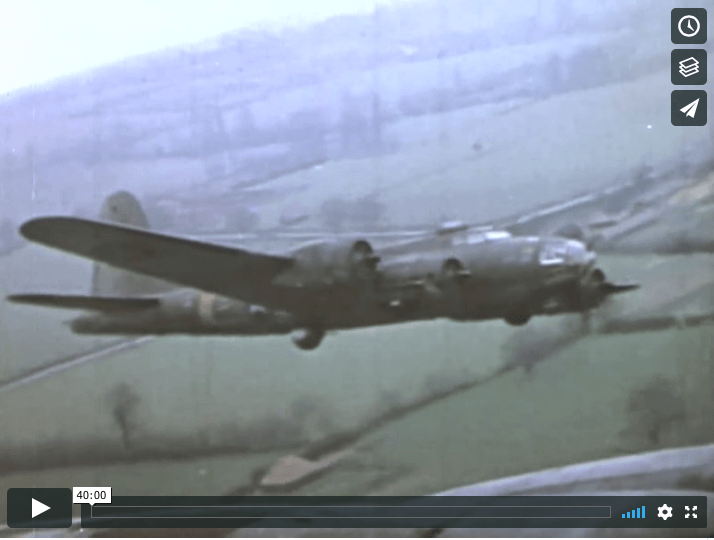 This War Department technicolor film from World War Two was filmed with real pilots based in England flying the famous B-17 Flying Fortress “Memphis Belle”. It puts the faces of real people to the amazing story of the sacrifices made by the heroic B-17 crew members during the war, who risked their lives with each …Read more » 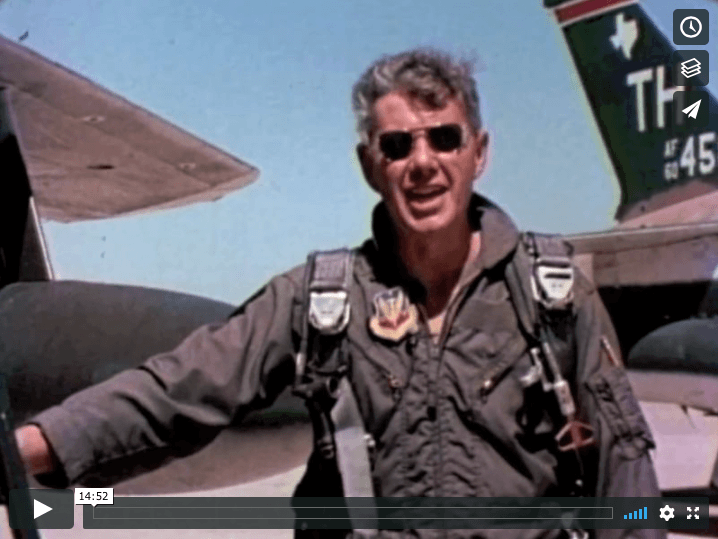 For weekend warriors, the US Air Force offers reservists a wide range of interesting and exciting opportunities, as explained in this Air Force film from 1980. The film opens at Hill Air Force Base in Utah, showing C130 Hercules and C5 Galaxy of the US Air Force Air Logistics Command. Both the USAF Lockheed C-130 …Read more »