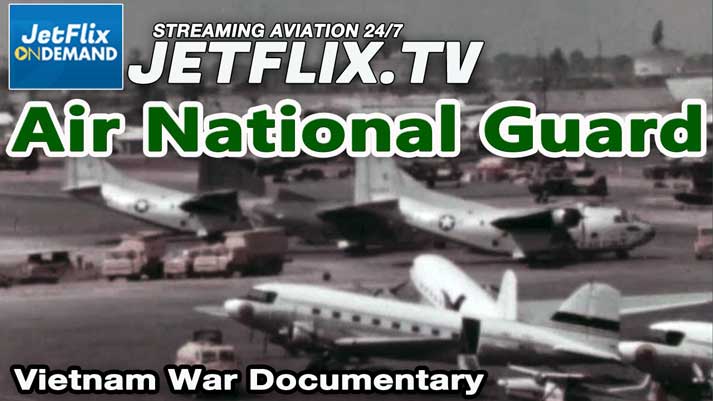 Watch the teaser video above or CLICK HERE to join JetFlix TV and view the whole show. At the time of the Vietnam War on the latter half of the 1960s, the US Air National Guard was actively involved in the conflict on many levels. This government publicity film from the era explains how the …Read more » 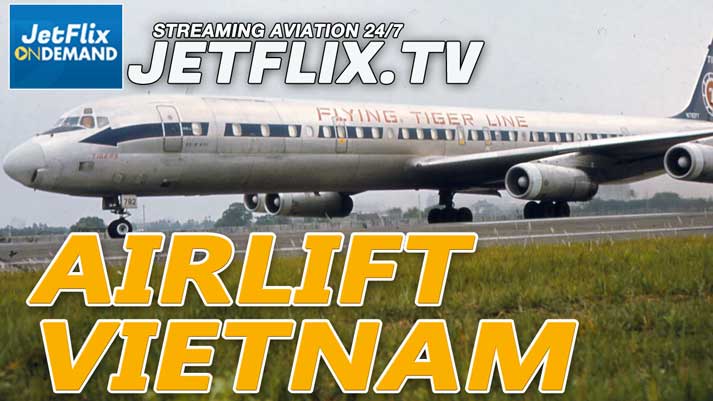 Watch the teaser video above or CLICK HERE to join JetFlix TV and view the whole show. During the ravages of the Vietnam War in the late 1960s and early 1970s, Uncle Sam had a huge logistics requirement to move troops and supplies between the continental United States and the Vietnam War zone in Southeast …Read more » 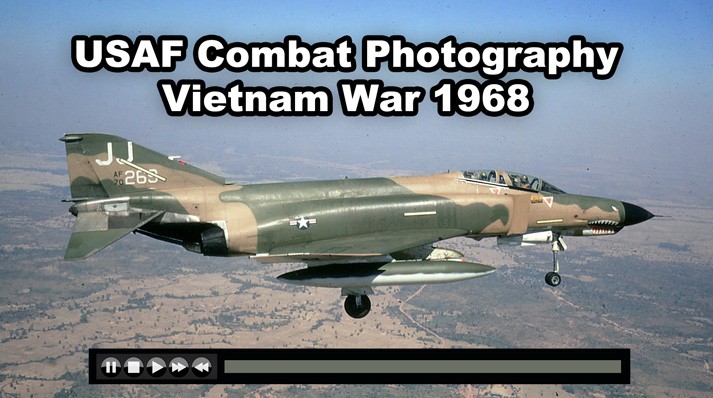 This 24 minute USAF propaganda movie was made in 1968 and presents a review of the interesting aspect of photo and film documentation during the Vietnam war. During the peak of the raging Vietnam war in 1968, we film visits the 600th Photo Squadron which deployed photographers and movie filmers who actually risk life and …Read more » 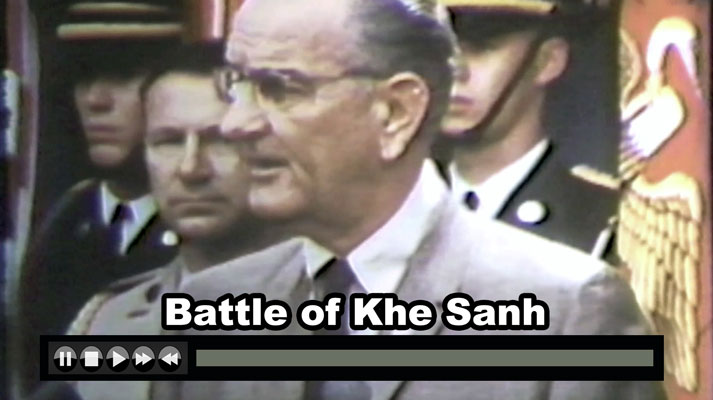 A publicity film produced by the US Department of Defence in 1968, this movie tells the story of the Battle of Khe Sanh during the peak of the raging Vietnam War. A force of some 6,000 US Marines and South Vietnamese soldiers engaged in a two month battle against the North Vietnamese and Vietcong forces, …Read more »