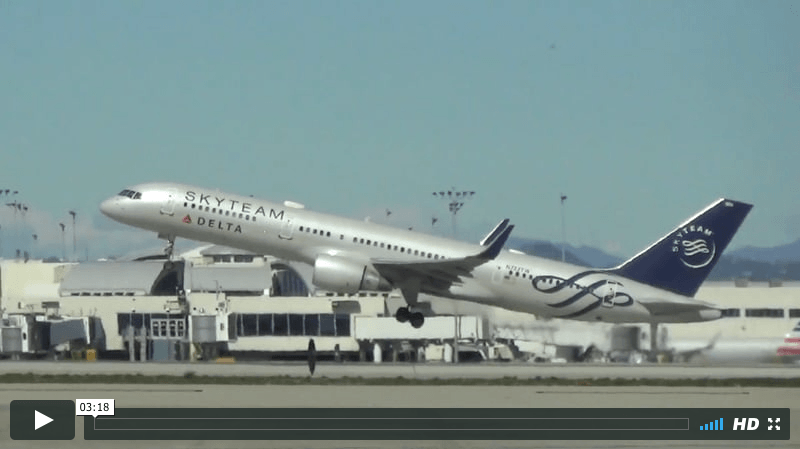 LAX Spotting Report The International Airport Lax Los Angeles is a destination for airline buffs. If you want to watch aircraft and photography join JetFlix TV and read this LAX Spotting Report. You’ll get all of the best locations of airport’s photography and aircraft. The airport is rich and beautiful as well as friendly. The …Read more » 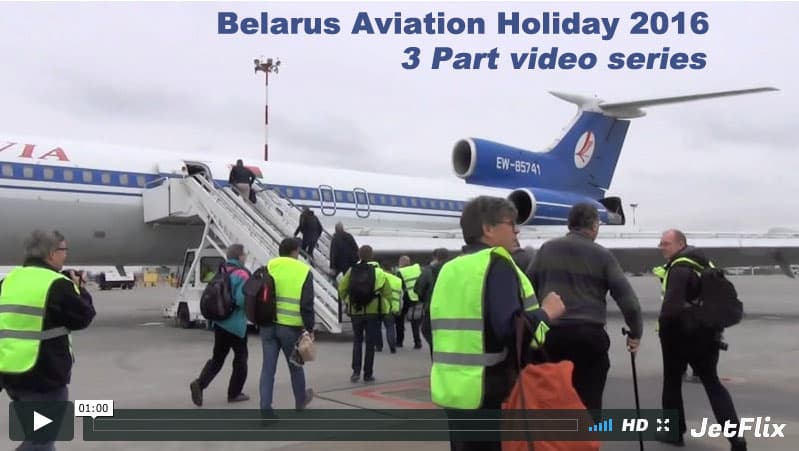 Belarus Aviation Part 3: A small group of fans of aviation has moved to Minsk, Belarus in October, 2016. Their objective has to attend  a flying weekend on the airliners of Russian. Which then, forced them to launch a short documentary on Belarus Aviation Part 3. These Russian-built airliners are rare. So, they didn’t want …Read more » 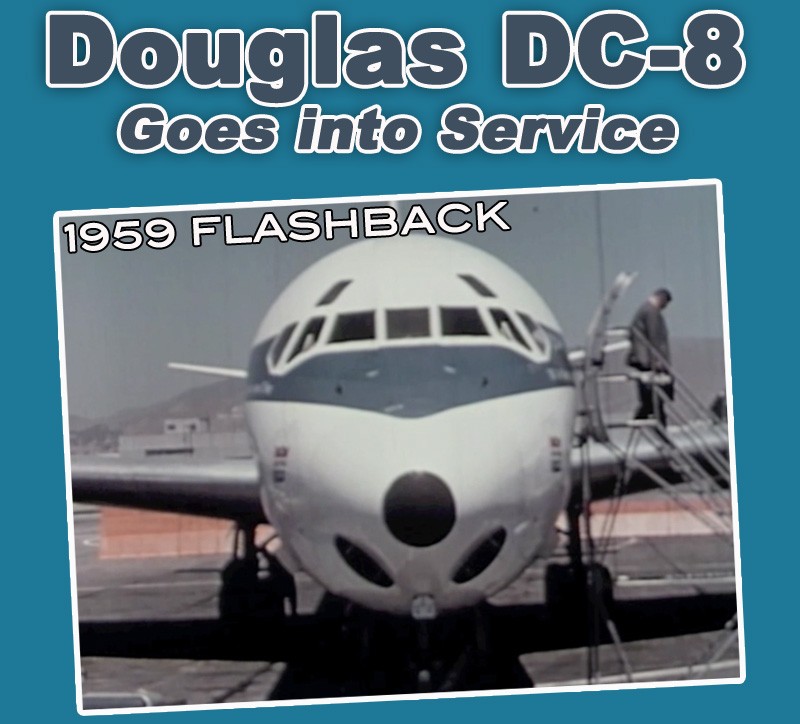