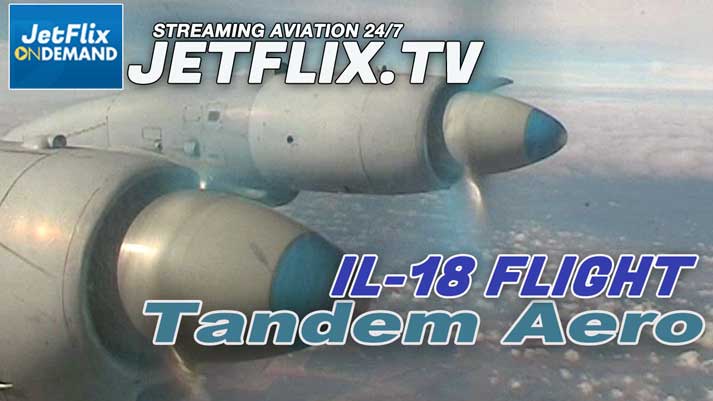 Watch the teaser video above or CLICK HERE to join JetFlix TV for as little as $1.99/month and view the whole show. Today it is essentially impossible for the hard core aviation enthusiast to secure a flight in an IL-18. Back in September of 2010, a group of aviation flight hounds took part in a …Read more » 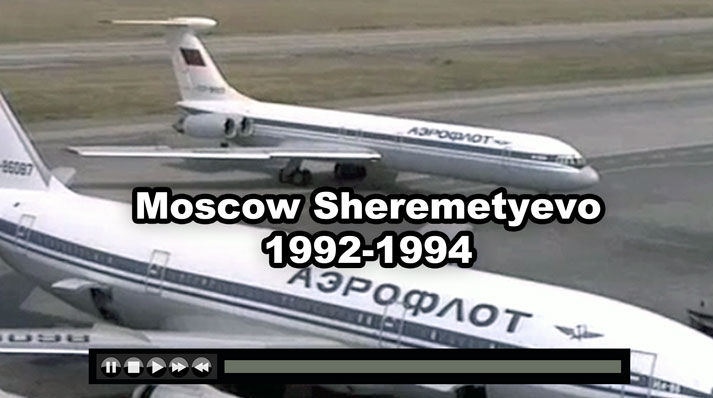 Between 1992 and 1994, Scott Henderson made several spotting trips to Moscow where he had the opportunity to film on the apron and from the famous observation deck on top of the main terminal building at Moscow Sheremetyevo. This was when Aeroflot was the dominant Russian airline, before it had largely split up into autonomous …Read more »