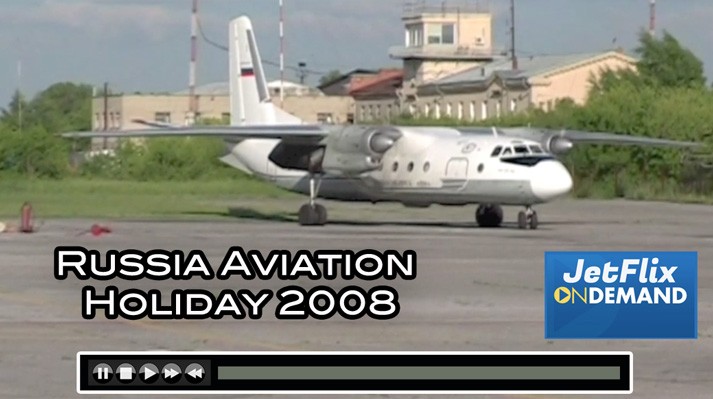 This is the third and final episode of the “Russia Aviation Holiday 2008” mini series that streams exclusively at JetFlix.TV featuring our Aeroflot Tu-154 arrival at Novosibirsk from Magadan, and a visit to the Envsino Aviation Day. Filmed by JetFlix videographer Chris Mak in 2008, we go along for a ride in a rather rare …Read more » 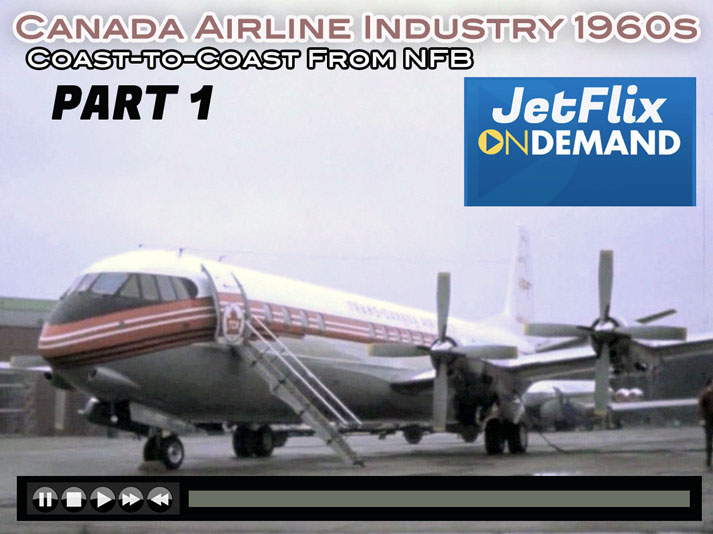 It was an 8 year effort that JetFlix founder Henry Tenby invested into the research and production of what is most certainly the most comprehensive documentary on the 1960s Canadian airline history ever produced. At JetFlix, we are pleased to present this exclusive presentation specially for our members. JetFlix members have a viewing choice: they …Read more » 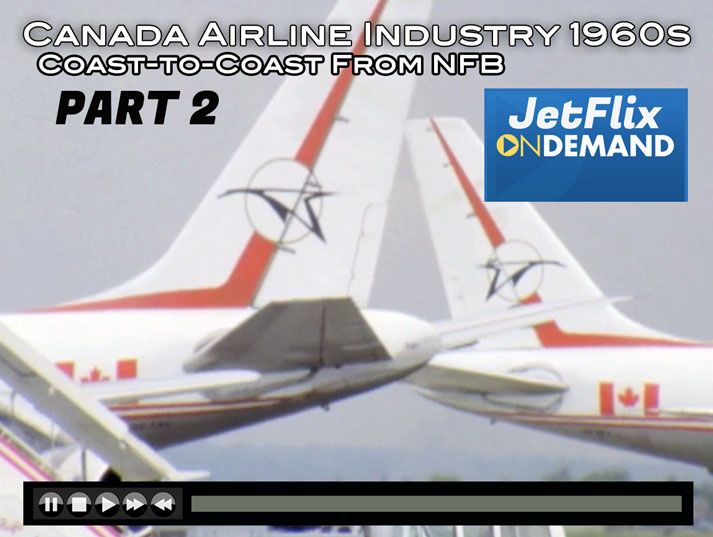 At JetFlix TV we are pleased to announce the release of a three part mini series on the developments of the Canadian airline industry throughout the decade of the 1960s. This documentary is exclusive to JetFlix TV as it was produced by JetFlix TV founder and life long airline fan Henry Tenby. The production of …Read more » 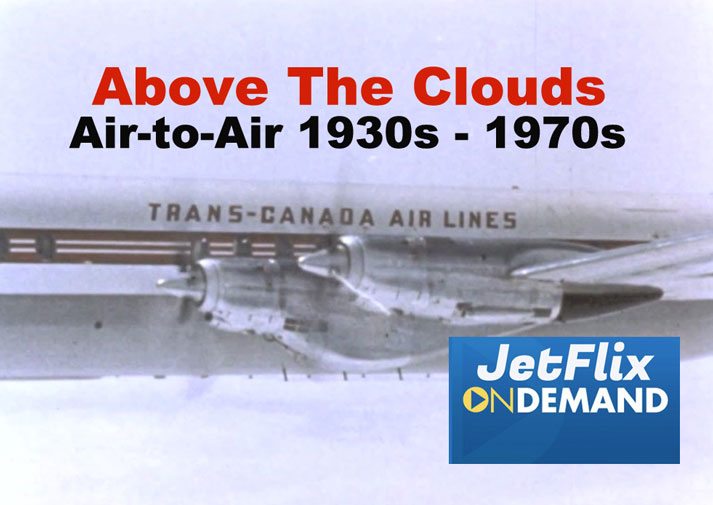 JetFlix TV creator Henry Tenby narrates an amazing air journey above the clouds, as he shares the history of Air Canada’s first thirty to forty years from their founding in back in 1937, by use of very rare, archival air-to-air inflight movie films Trans-Canada Air Lines and Air Canada airliners from the golden age. The …Read more » 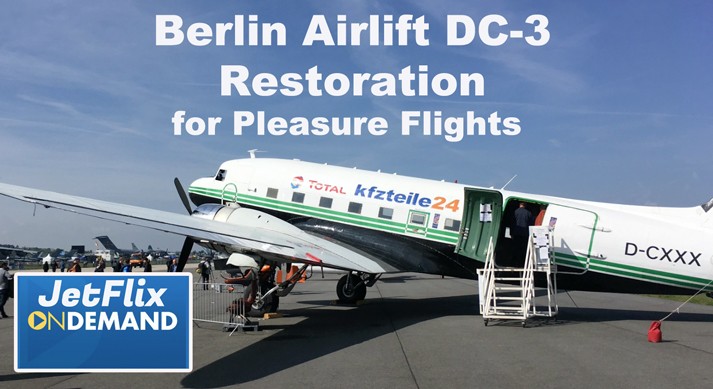 https://www.rettet-den-rosinenbomber.de JetFlix TV’s Niels Dam and Henry Tenby had the opportunity to meet the team of the Berlin Airlift DC-3 restoration effort at the 2018 ILA Berlin Airshow. Their plan is to attend airshows with the aircraft and offer sight-seeing pleasure flights over Berlin for aviation enthusiasts with their DC-3 as soon as it is …Read more » 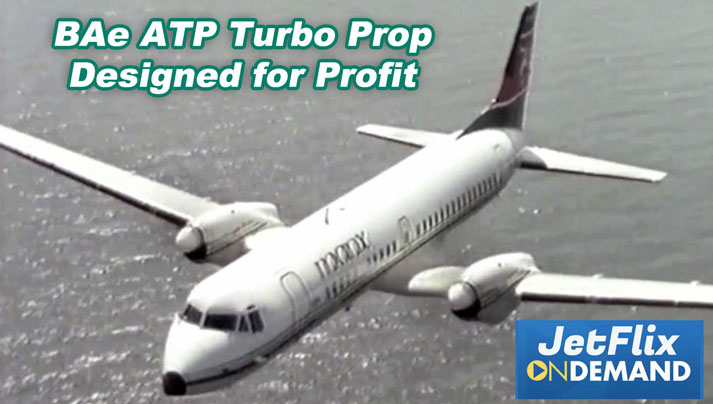 In the 1980s British Aerospace developed an enhanced version of their popular HS748, originally conceived by Avro / Hawker Siddeley in the early 1960s with Rolls Royce Dart engines. The HS748 sold very well but by the 1980s, newer technology was available so the engineers at British Aerospace gave the aircraft a major upgrade, which …Read more »